Due to COVID-19, Some items are currently delayed. If you need more info regarding a purchase, please contact me. Thank you - Steven Lutz 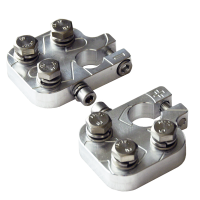 Includes a pair (one negative & one positive) of aluminum terminal blocks with hardware.Battery post power distribution blocks. These provide a clean way to connect your vehicles electrical system.. 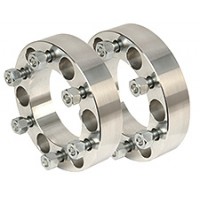 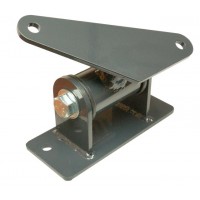 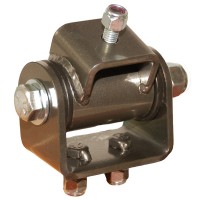